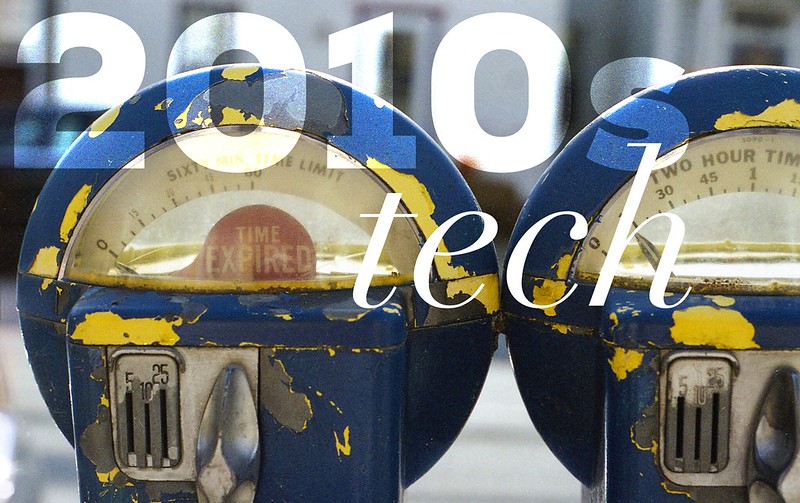 In the first part of the series “Time travel through 2010s technology” we looked at how operating systems, phones, tablets, smartwatches and smartglasses changed through the last decade. The 2010s changed how we interact with technology, but more importantly, how we think about the impact it has in our lives.

So what happened in the last ten years? How did we get here?

END_OF_DOCUMENT_TOKEN_TO_BE_REPLACED

I got the Spectacles over Christmas thanks to my good friend Carlos. Back then, it was difficult to buy them because Snap was playing a genius scarcity game.

Today you can buy a pair online and get them delivered to your home in 1-2 weeks. Gone are those days when the Spectacles would sell on eBay for $3000.

Now, you might be thinking: “should I get them?” Let me help you.

Have you ever had a vacation to a sunny place, taking pictures here and there to immortalize the scenery? Having your phone with you all day might not be convenient, especially if you want to disconnect.

Have you ever been at a wedding where everyone is looking at their recording phones? Most of these people end up having just the memory of what their camera saw, not their eyes.

Can you think of a summer day when you hiked through a trail with breathtaking views? Getting your hands busy to take pictures might be uncomfortable and even dangerous.

I have been in these situations, and the weird-looking sunglasses truly allow me to be in the moment while capturing the memory.

END_OF_DOCUMENT_TOKEN_TO_BE_REPLACED

I’m not sure if the company decided to officially announce the new product that same day to avoid losing the momentum created by the leak, but they knew how to do it: an exclusive interview for the Wall Street Journal.

So the biggest question is: will it succeed? Will people buy the Spectacles? Evan Spiegel (Snap’s CEO) downplayed the importance of the announcement by saying that the Spectacles are a “toy” and that the release would be slow.

The company is probably being cautious because of previous market failures like Google Glass. But is this a comparable product? I don’t think so.

Google Glass had a price tag of $1500, an aura of “for developers only” and a futuristic design that didn’t appeal to everyone. Snapchat’s Spectacles are cheap even for a teenager (yes, that same teenager that has an iPhone), have a playful design and are easy to use: just press a button to start recording whatever you are looking at.

Google Glass also failed because of the privacy issues that it raised – am I being recorded right now by that guy? The recording indicator was too soft, so subtle that it creeped people out. The Spectacles have a prominent light when they are recording.

So will it succeed? I think the better question is: will Snap produce the Spectacles fast enough to supply the demand from those teenagers that spend hours glued to their Snapchat app? 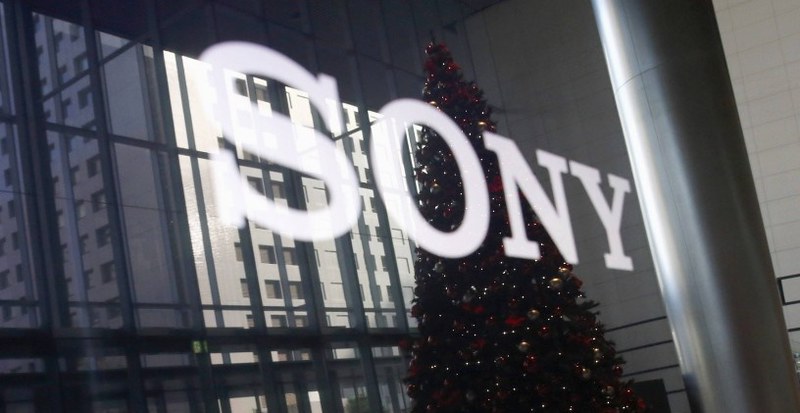