When Sony announced that the PS5 would launch in November, I decided that it was time to say goodbye to my old Xbox 360. I read a lot about preorder fiascos with previous launches, and even more about the risks of being an early adopter of a next-gen console, but I didn’t let any reading discourage me.

END_OF_DOCUMENT_TOKEN_TO_BE_REPLACED

I bought my first gaming console in 2010, when Microsoft introduced a redesigned Xbox 360. Even though the original Xbox 360 launched 15 years ago, in November 2005, Microsoft decided 5 years later to produce a slimmer model. It also included big improvements like built-in N-wireless connectivity, a 45nm CPU and GPU, and a built-in port for Kinect —a motion-sensing system that was released ahead of its time.

END_OF_DOCUMENT_TOKEN_TO_BE_REPLACED

It’s the year 2030, and your family is getting ready to watch a movie on a Saturday night. You turn on the TV and pause to think which service you should use: Disney+, Prime Video or Netflix. You don’t have any more streaming services. You end up settling for “Avengers 7” on Disney+, a family favorite. Popcorn is ready.

END_OF_DOCUMENT_TOKEN_TO_BE_REPLACED

The past couple of weeks have been a big roller coaster for MoviePass. I got to experience the Thursday July 26 outage when I was going to see a movie with a friend. We were upset but decided to go for happy hour instead which turned out to be great. The next day we found out it was because they had run out of money which indicated that the end was near. MoviePass was able to get their emergency loan and service was restored. On Friday my friends wanted to see Mission Impossible but the option was grayed out however, after refreshing several times, I was able to get a ticket with an outrageous $6 surcharge. This grayed option turned out to be a change in plans where new movies were not going to be offered anymore. This was a breaking moment for me. I had to make a decision to stay or not before I would be charged the next month.

END_OF_DOCUMENT_TOKEN_TO_BE_REPLACED 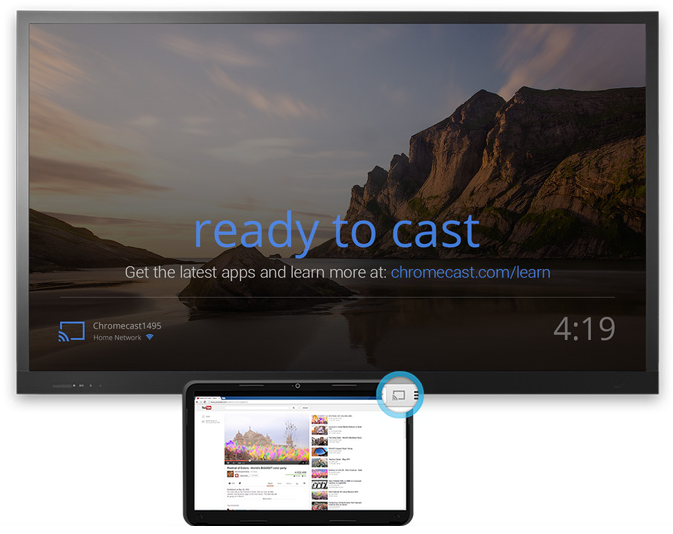 END_OF_DOCUMENT_TOKEN_TO_BE_REPLACED

Last week I bought a new TV for my parents. It turns out, salesmen give you weird looks when you tell them that a Smart TV is not as powerful as a simple laptop connected through HDMI.

Nonetheless, the TV I got has integrated Wi-Fi and yes, is a Smart TV. All in all, I kept telling my mom (the techie of the family) that by having the Surface next to the TV, they wouldn’t use the “smart” part.