Have you ever had to add your signature to a document and send it over email? No, you don’t need a printer or a scanner. Did you know that you can do this for free with just your iPhone? Read on to learn how.

END_OF_DOCUMENT_TOKEN_TO_BE_REPLACED

We are now close to the end of an important decade for technology, a decade that started without many of the innovations that today we consider part of the norm. Artificial intelligence at home, self-driving cars, wearable devices, supercomputers in our pockets… the 2010s not only changed the technology we use, but also how we communicate and think. Privacy has never been so critical as a selling point, and information bubbles have never been so polarizing. Today, we are at a turning point in the tech industry; it’s not clear what’s going to be the next revolutionary tech segment, or how companies are going to keep convincing customers to upgrade their various devices.

So what happened in the last ten years? How did we get here? The following areas have experienced substantial changes since 2010, making our lives considerably better in some cases, while taking a few surprising turns in some others. This is the first of a series of two posts that take a look back at a decade of tech evolution.

END_OF_DOCUMENT_TOKEN_TO_BE_REPLACED

Thousands of people unwrapped new and shiny iPads the morning of Christmas Day. Many of them will attempt to use the new device as their only computer, and they will need the right setup in order to succeed. I’ve been using an iPad Pro as my main computer for six months now, and having an organized home screen is the secret sauce for making it possible.

END_OF_DOCUMENT_TOKEN_TO_BE_REPLACED 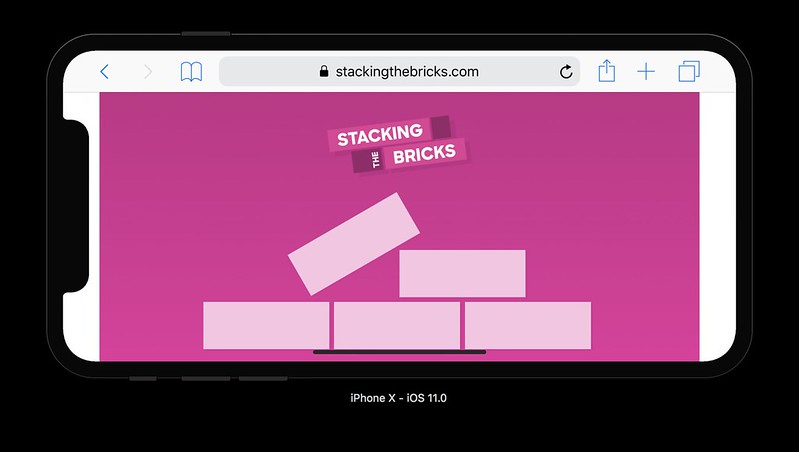 END_OF_DOCUMENT_TOKEN_TO_BE_REPLACED

After one week wearing the Apple Watch, I can reaffirm my comments on why I believe it will be a success. It may not be the first smartwatch to reach the market, nor the most complete in terms of features, but one thing is clear: Apple has done what it does best, create a simple but delightful experience with a product category that other competitors have already tried mastering.

I had read tons of articles and reviews before getting an Apple Watch of my own, and yet this first week I discovered a few things, good and bad, that surprised me. These are the top 3:

END_OF_DOCUMENT_TOKEN_TO_BE_REPLACED 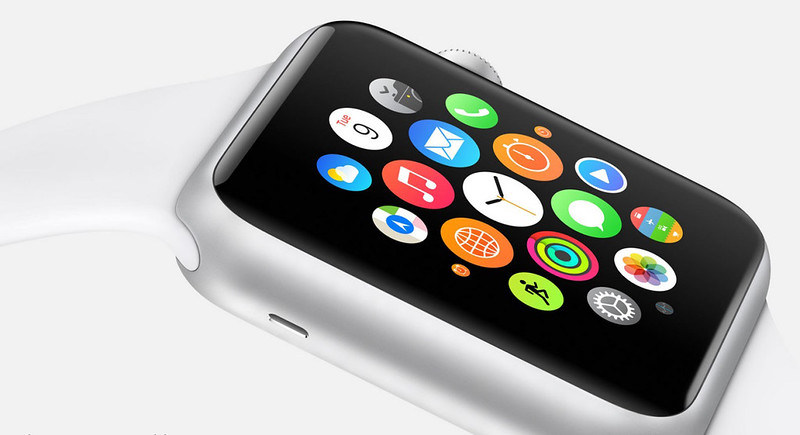 END_OF_DOCUMENT_TOKEN_TO_BE_REPLACED

You’re probably tired of reading about Flappy Bird, right? Nobody blames you. The game became the #1 free app on the iOS App Store with 50 million downloads. Dong Nguyen, the developer, reportedly earned $50,000 per day through banner ads. In fact, it was so popular that the developer got apparently overwhelmed and removed it from the App Store.

The situation is specially interesting given that there isn’t any big game corporation behind; it’s just an indie developer that created a simple and addictive game. These are the 3 key lessons we can learn from it.