END_OF_DOCUMENT_TOKEN_TO_BE_REPLACED

I looked at the “Buy Bitcoin” button and paused, was I ready to do it? had I read enough articles explaining what is blockchain? 2017 had just closed after an all-time high for cryptocurrencies, and according to many enthusiasts, it was just the beginning. I felt like I was missing out, so I pushed the button and sat back. I felt confident, but in reality, I had no idea what I was doing.

I passively consumed news about Bitcoin for years, but I never went deep enough to properly understand the technology behind it and its potential. Even though I followed the ultimate rule of “investing only what you can afford losing”, the truth is that I only began to comprehend blockchain technology after I already got my feet wet. I started losing money shortly after my first order completed, these are the 4 lessons I learned since then. 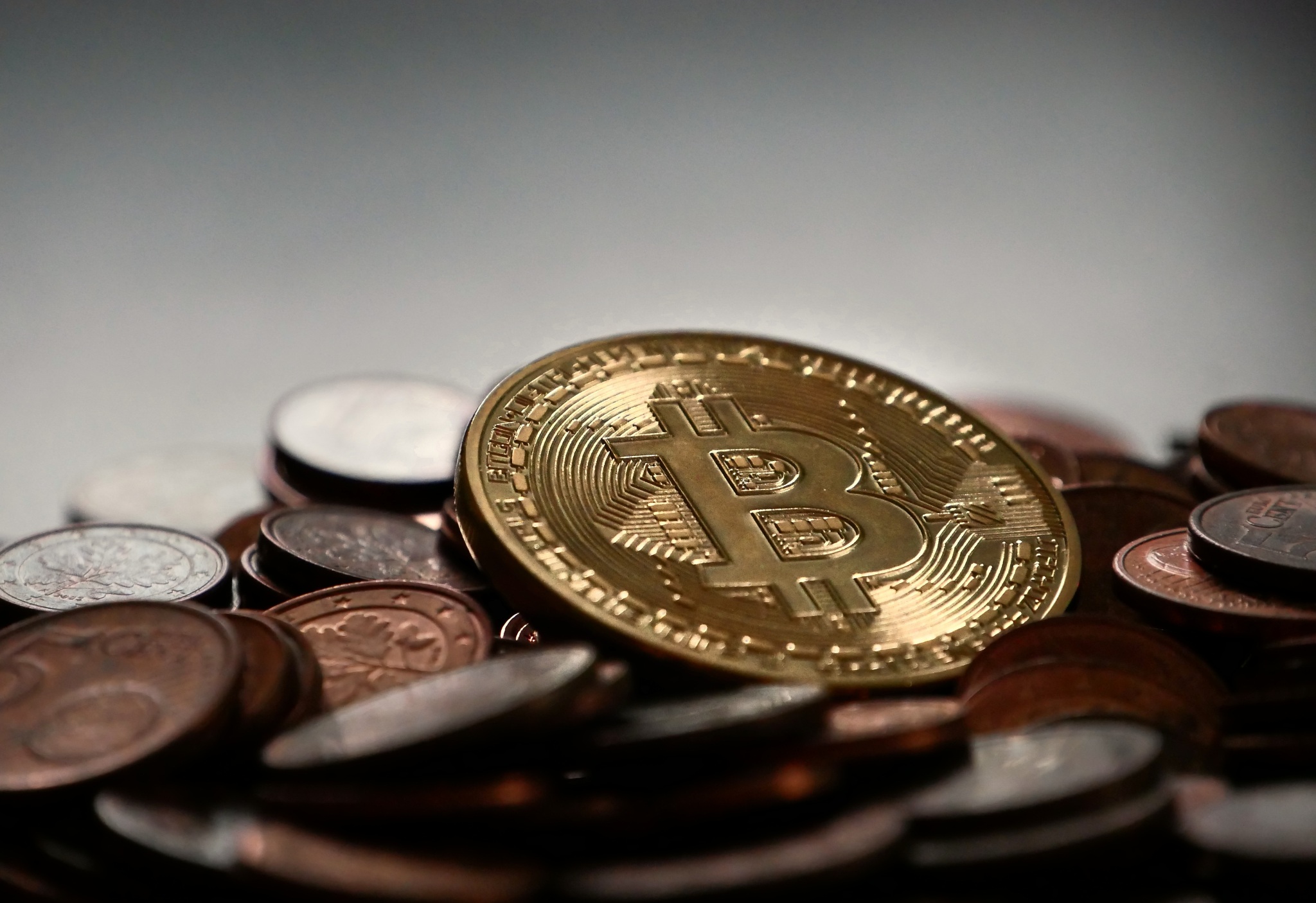 1. A big Bitcoin dive can drag the rest of the crypto market with it

There is so much speculation around cryptocurrencies and so many people investing in them without having a clue, that a moment of panic can snowball into a sudden market crash. A Bitcoin crash can affect many investors’ confidence in other cryptocurrencies (or altcoins), dragging their price down as well.

Many altcoins are variants of Bitcoin with small code differences, making their prices change practically in parallel to Bitcoin’s.