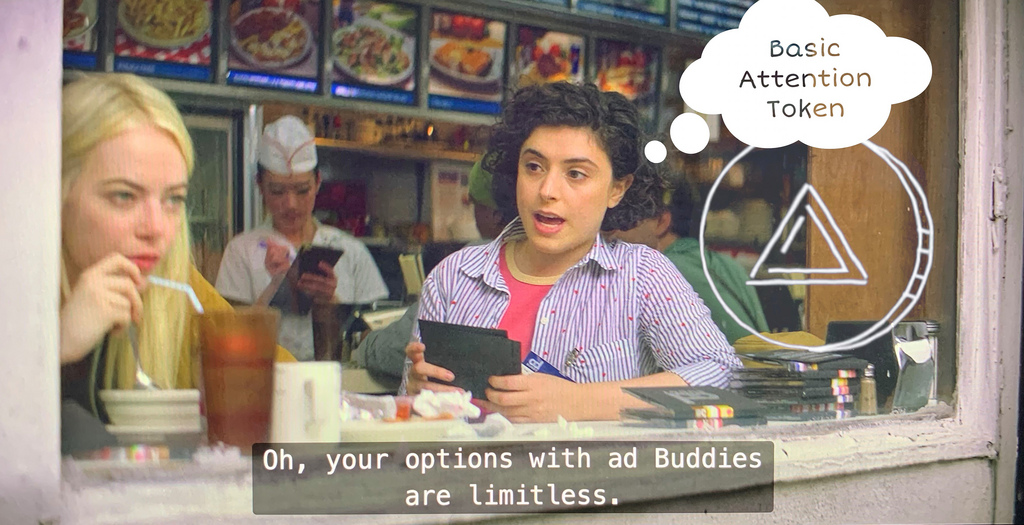 END_OF_DOCUMENT_TOKEN_TO_BE_REPLACED

Almost a year ago, Amazon unveiled in Seattle the first store offering no checkout lines, no cashiers, and almost no human interaction: Amazon Go. I reviewed the store the very first day it opened and I wrote about my experience and the many tests I did on that first visit. I called it “the future of retail” on my review.

Since that chilling Seattle night in January, Amazon opened a few more Go stores across the U.S. and even started experimenting with a smaller fully-unattended version. Other industry players have also been making progress, and when Microsoft and Kroger announced that they were testing a futuristic grocery store, I knew I had to try it.

END_OF_DOCUMENT_TOKEN_TO_BE_REPLACED

Every time I go back home to Spain, I spend a considerable amount of time tuning up my family’s devices. My mom’s Surface is stuck on some big update, my dad’s phone doesn’t have the Weather app that he wants, etc. Technology nowadays is more complicated than it should be, and older generations are not usually well equipped to troubleshoot issues. Nonetheless, most tech companies are working towards a future without complicated user interfaces, a future controlled by natural language commands that even a 5 year old can master. Artificial intelligence is at the center of this future.

END_OF_DOCUMENT_TOKEN_TO_BE_REPLACED

Thousands of people unwrapped new and shiny iPads the morning of Christmas Day. Many of them will attempt to use the new device as their only computer, and they will need the right setup in order to succeed. I’ve been using an iPad Pro as my main computer for six months now, and having an organized home screen is the secret sauce for making it possible.

END_OF_DOCUMENT_TOKEN_TO_BE_REPLACED

2018 is over, so here’s a list of the top three most popular posts we published during the year.

1. We started the year with a first look of the Amazon Go store in Seattle. Experiencing its cashierless checkout felt almost like stealing, and it gave us a glimpse of a future with less human interactions. Today there 9 stores across the U.S. and counting.

END_OF_DOCUMENT_TOKEN_TO_BE_REPLACED

Looking for a new opportunity? Are you considering switching to a different tech company? Maybe a different team inside your current company? The following tips will help you decide whether a certain position or offer is right for you.

END_OF_DOCUMENT_TOKEN_TO_BE_REPLACED

Eric Migicovsky is a Partner at Y Combinator, one of the top of U.S. startup accelerators, and he was previously Founder and CEO at Pebble, the company that created the first commercially successful smartwatch. Last Friday, he was interviewed by Adora Cheung (another YC Partner) on being an entrepreneur at the intersection of hardware and software. Here you can read a summary of my five biggest takeaways.